The tour takes place to the south part of the country, 85 km from Tbilisi. You will be able to visit archeological and architectural monuments. This tour will not only introduce you to the Georgian culture and archaeological evidences of first humans, but also open the country’s past, not broadly known for tourists.

Driving to the south, we will visit Bolnisi (and its newly opened Museum) where we will discover old German houses and streets from 19th century. Our tour guide will tell you history why they settled in Bolnisi and a sad story of their disappearance from the town. In Bolnisi we will visit a church – Sioni, very important for Georgians, because here old Georgian inscriptions from 5th century are survived along with monumental evidences of intercultural syncretism. We will continue our way to Dmanisi – a place of first hominids, from where human development starts.

Recent excavations of Dmanisi have revealed an extraordinary record of the earliest hominid dispersal beyond Africa (1,75 million years ago). Several hominid individuals along with abundant well-preserved remains of fossil animals and stone artefacts have been found. The Dmanisi specimens are the most primitive and small-brained humans found outside of Africa to be attributed to Homo erectus and they are the closest to the presumed Homo habilis species. It is widely recognized that Dmanisi discoveries have changed scientist's knowledge concerning the migration of homo from Africa to the European continent. You can also visit old city (VI-XV centuries) remains, which was a commercial center in middle ages. Churches, tunnels, wine cellars, streets, still standing walls and panoramic view to Mashavera river canyon from the top of fortress will impress you. 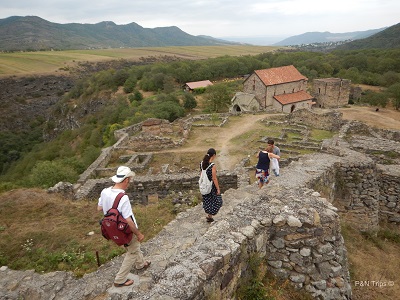 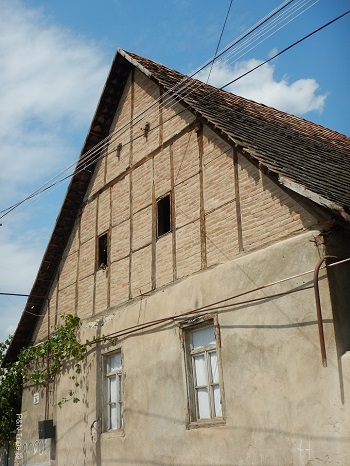 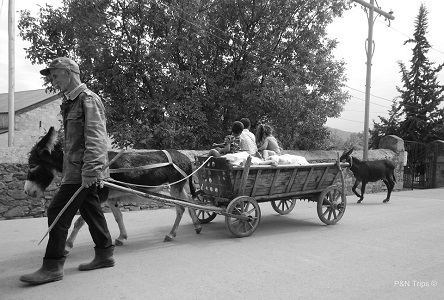 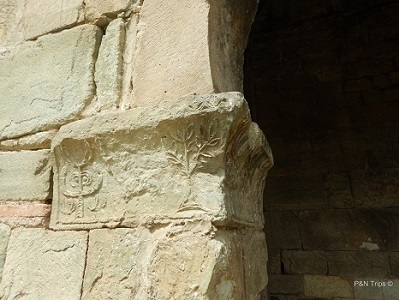 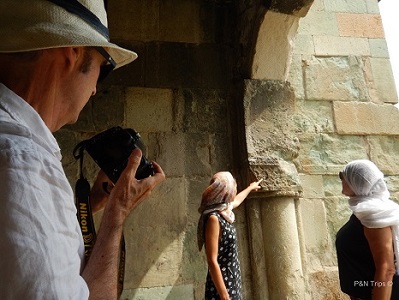 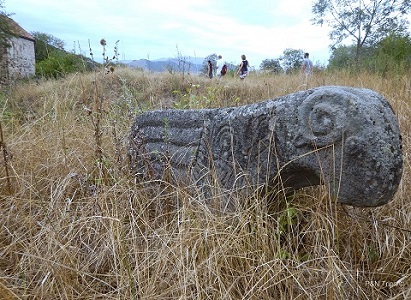 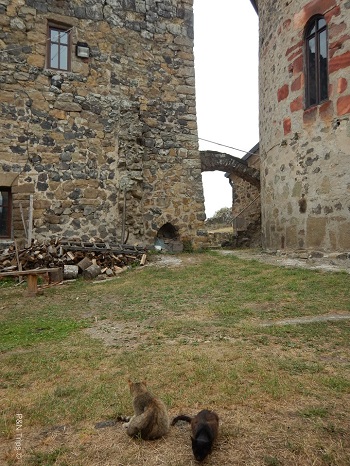 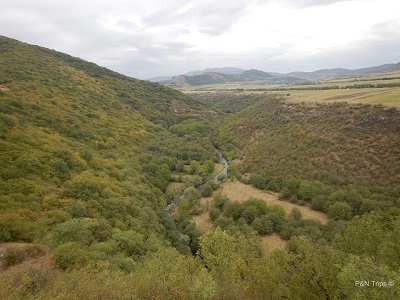